THE CONTRACT between heaven and earth.

Two angels, Theresa, and Peter, are sent down by the elders in heaven to help earth avert a calamity. Someone’s trying to kill the President of the United States. Their job? To prevent this from happening. Each will take the body of a dying person and from there slip into their existence.  As the story unfolds, Theresa and Peter meet up in the forms of Sarah and Brad. Their mission? To save the world.

This was a “can’t put it down” suspenseful tale where nobody seems to be what they appear. Who’s involved in the planning this assassination? Is it someone high up in the military echelon? Someone close to Brad and Sarah? It’s up to these angelic beings to sort through, facts, actions, and find out and stop them.

There was one slight problem I noticed. What happened to one character who had connections to Eastern Block? He would have been a perfect fit in the development of the story. Maybe they will reappear in the sequel?  Still, the working characters were evil enough.

This is a story I highly recommend. There weren’t any discernable errors that took me away from the story, and even if there were, I wouldn’t have noticed.  I was too engrossed in the action and characters. Good job, authors, blending your writing skills to make the most of the plot, and romantic elements.  They fit well together.

I gave this five stars. 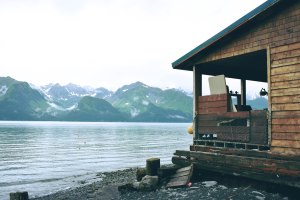 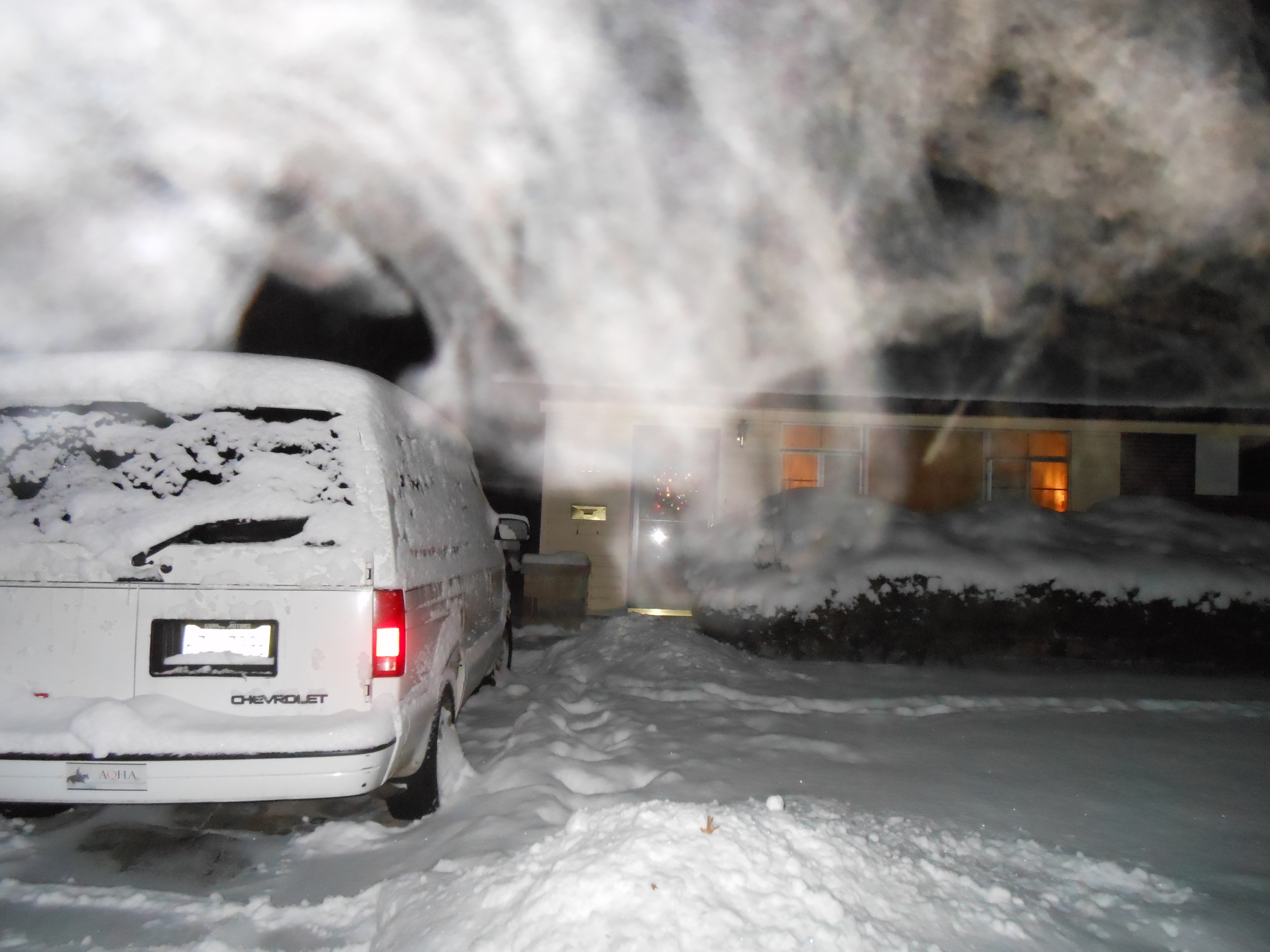